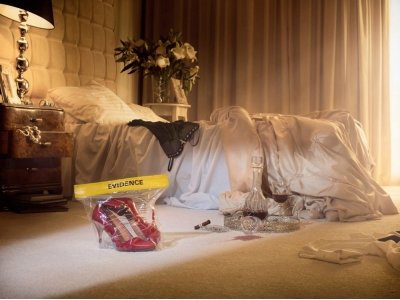 Dateline is one of the longest running true crime television shows as it has been on the air for over twenty years. In this time, it has garnered quite the following. Each episode of Dateline tells the story of a shocking crime as well as the police investigation that follows. Some episodes also show the trial, while others are still unsolved. Dateline also has two additional crime series, “To Catch a Predator” and “To Catch a Con Man.” Each of these shows work to expose criminals and to prevent future crimes. You can catch Dateline on NBC or Investigation Discovery.