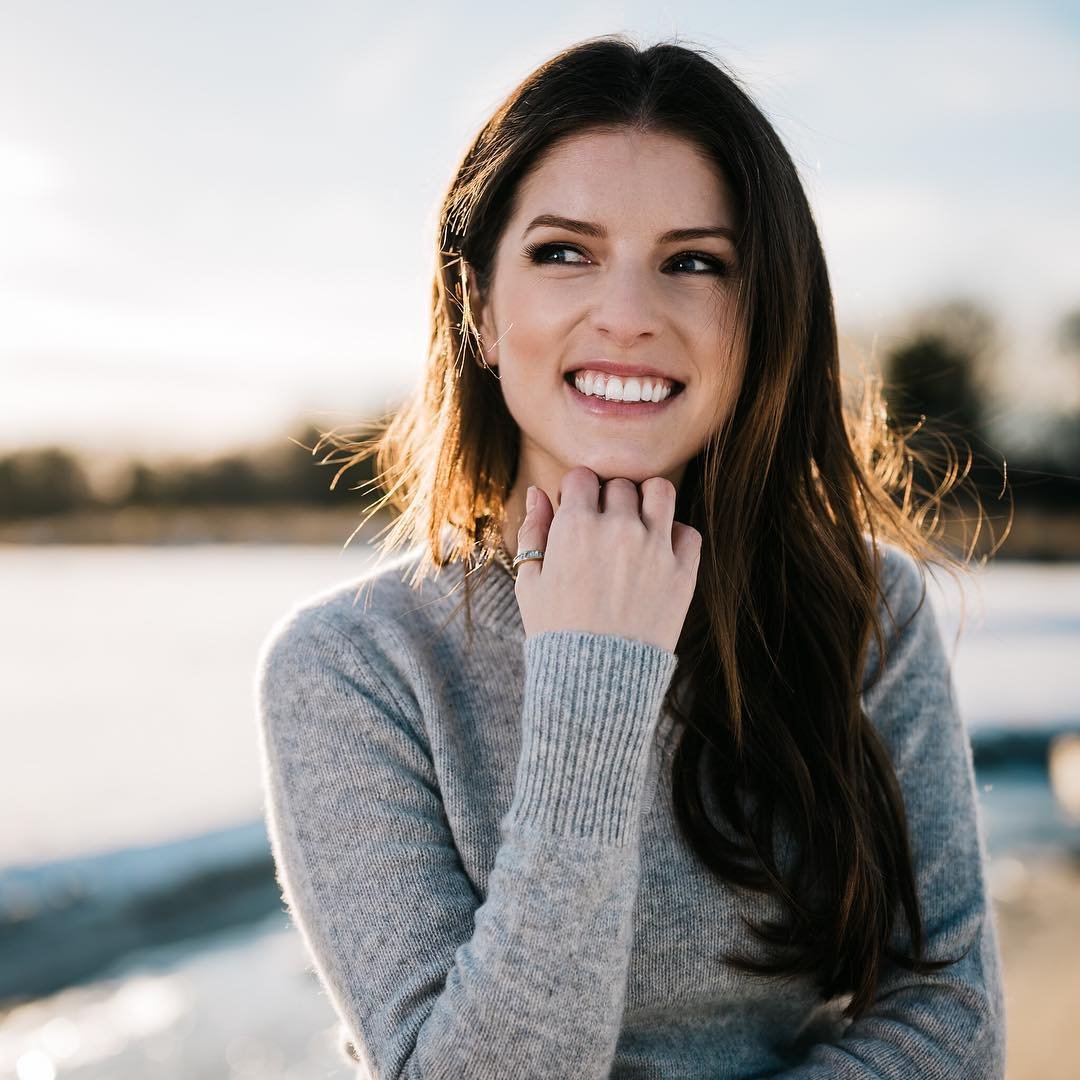 Pitch Perfect has found it's way into all of our hearts If you've already seen the first and second one, you're going to need some other films to watch until the third movie is released. However, you don't have to look any further, because here are a few movies to watch if you love Pitch Perfect:

Pitch Perfect has plenty of singing, but if it doesn’t have enough dancing for your taste, then you should think about watching Step Up. After all, Magic Mike isn’t the only movie that Channing Tatum shakes his hips in. His pretty face and chiseled chest are also involved in this film, which is all about dancing. If you end up loving the movie, then you don’t have to worry, because there are four more of them for you to enjoy!

The Producers is a comedic musical starring Matthew Broderick (Ferris Bueller) and Nathan Lane (Timon from The Lion King). It's not for the easily offended, so only watch this film if you're able to take a joke. It's about two men who attempt to make the worst musical in the world, which just so happens to be about World War II.

If the reason you loved Pitch Perfect had more to do with the music than the comedy, you'll love Jersey Boys. It doesn't matter if you're a fan of the oldies, because after watching this film, you're going to have plenty of new songs that you love. It has such amazing music that viewers young and old all enjoyed the film.

Unlike Jersey Boys, this movie is perfect for watching if you liked the comedic, female empowerment part of Pitch Perfect. Even though you've probably already seen Bridesmaids, there's nothing stopping you from watching it again. In case you didn't know, it's about a group of girls that get together for their friend's wedding. However, things get catty. They don't all get along, but in the end, the movie will show you what girl power is all about.

If you haven't seen the original Footloose, then you're missing out. Young Kevin Bacon is a sight for sore eyes. Plus, the soundtrack is going to make you want to jump out of your seat and move around. However, if you prefer modern movies, then there was a remake of the film done with Julianne Hough from Dancing With the Stars.

6 Sisterhood of the Traveling Pants

Remember Serena from Gossip Girl and Rory from Gilmore Girls? Well, they're both in this film, along with a few other cuties. The movie follows a group of friends who are having trouble spending time apart. In order to cope, they decide to send each other a pair of pants that they all share.

If you liked Blair better than Serena, here's a movie for you that stars Leighton Meester and Selena Gomez. When she's mistaken for a famous woman, Selena and her friends get to live life in paradise. If you like the idea behind this film, then you should also check out The Lizzie McGuire Movie, which has a similar plot.

Since it's going to be a while until Pitch Perfect 3 comes out, you might as well watch these movies in order to pass the time. Did you love Pitch Perfect? Who was your favorite character?