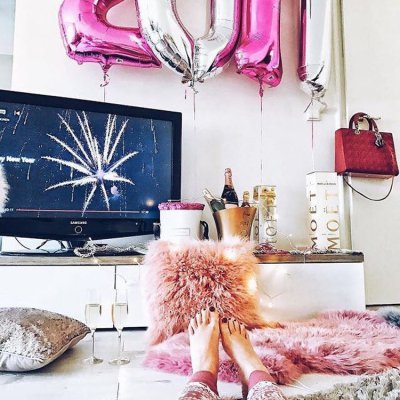 Having a night in? Wanna watch a movie? So many to choose from but what to watch? I think your choice often depends on what mood you’re in rather than the need to see the latest blockbuster. Here are some picks to match Friday night moods.

1. Movie for when You’re Feeling Lonely

DO NOT WATCH a movie about love or a romantic comedy. Watch a movie that is going to make you realize that you are stronger on your own two feet, or watch something that is hilarious like Dumb & Dumber or the Pet Detective. If you crave empathy for your alone-ness you could watch “I Am Legend” and watch a man that feels almost as lonely as you do…just remember to look away during the dog bit. Being alone on a Friday night doesn’t seem so bad now, huh?

2. Movie for when You Want a Life

Oddly enough, if you watch Groundhog Day, you realize just how much of your life you are missing. The guy has to keep reliving the same day over and over, and in it you see just how much you can fit into one day. Near the end, it becomes quite an eye opener for people that are always saying there isn’t enough time in the day.

3. Movie for when You Hate Men

You should take a lighthearted approach and watch the Full Monty to see just how lost many men are. If you want to see men have life turn them upside down and dangle them by their toes, then watch Pain & Gain about three bodybuilding idiots that almost get away with identity theft (based on a true story). You could also watch Kill Bill and see Uma Thurman slice through hundreds of men in order--to kill a man.

4. Movie for when You Want to save the World

You could try the first Avengers movie, but you should probably give the second one a miss (it is pretty terrible). Armageddon is also a good world-saving movie that is easy to watch. The Day the Earth Stood Still may remind you that our earth is on the clock and the clock is ticking down, or you could watch the Fifth Element about the perfect woman that is the key to saving the world.

5. Movie for when You Want to Laugh

You are spoilt for choice on this front. It is hard to go wrong with Jim Carrey’s early work, or the movie Ted (Mark Wahlberg is brilliant). The Hangover may be more your cup of tea, or Team America may make you laugh more than it should. Shaun of the Dead and Hot Fuzz are surprisingly good, and the first Airplane may also tickle your funny bone. ZombieLand may be more your humor, or maybe one of the Austin Powers movies. Funny cartoon movies include the Penguins of Madagascar, the South Park movie, Shrek 1, Aladdin, and Monster’s Inc. The Lego Movie is also surprisingly funny and good.

6. Movies for when You Want to Keep Guessing

The best movie for this is Prisoners. Two young girls are taken, and the movie makes you guess who did it the entire way. All the pieces are there, and you are taken on a journey with the detective, played expertly by Jake Gyllenhaal, as he tries to figure it all out. The performance by Hugh Jackman is also incredibly powerful and moving as goes out of his mind trying to find his daughter.

7. Movies for when You Want to Think

Werner Herzog has made his share of stunners and stinkers, but if you really want to think without feeling manipulated, then try Into The Abyss, which is a true story documentary movie showing all sides of the death penalty in a very specific case. You get to hear from all involved in a very unbiased and thought provoking way.

Those are some suggestions you might find useful for your next solo movie night in. How do you choose what to watch?