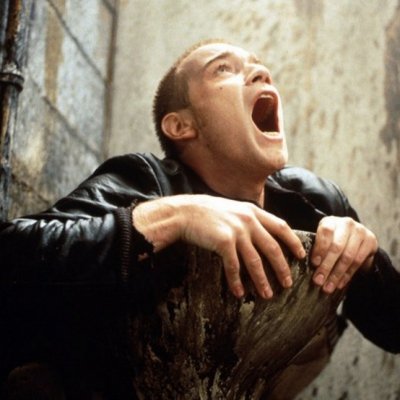 It might be the smallest room in the house but there have been some iconic bathroom scenes in the movies. It might not be something you’ve ever really noticed before, but when you see the ones I’ve picked out, I think you’ll be really surprised at some of the blockbuster movies that have featured iconic bathroom scenes.

Arguably the king of iconic bathroom scenes in movies, Janet Leigh’s infamous death scene in Alfred Hitchcock’s 1960 masterpiece Psycho did for taking a shower what Jaws did for swimming in the sea! The moment was completely unexpected as killing off a film’s main character so early was almost unheard of. It is testament to Hitchcock’s genius that if you watch the scene back, there really isn’t as much blood and gore as you originally think. A trick for your mind and a nightmare for your dreams!