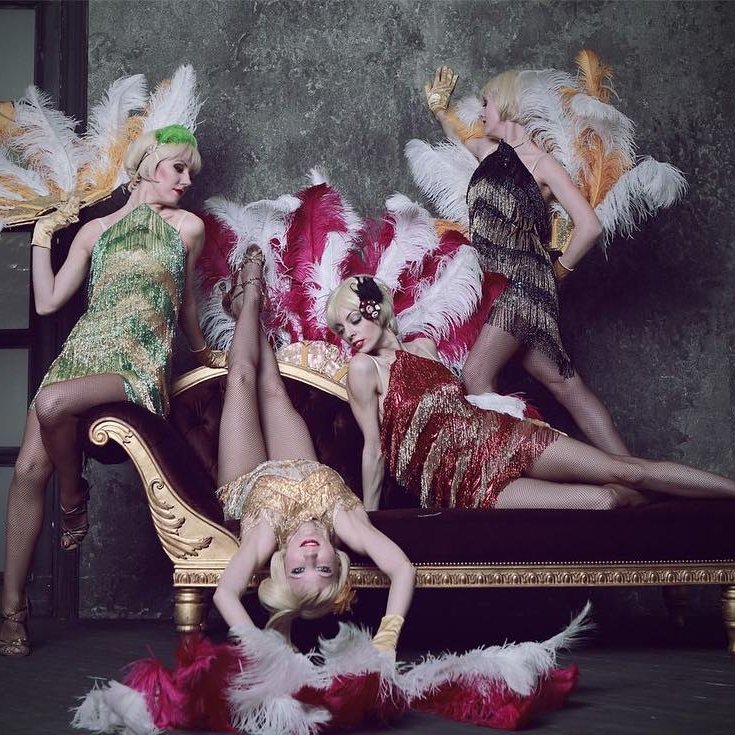 Season 2 on iTunes at: itunes.apple.com
I still can’t believe this is among the TV shows that won’t be returning this season. There’s drama, beautiful actors, singing, cat fights; what more could you ask for in a show? I understand that ratings is one reason why a show doesn’t come back, and I believe “Smash” had some trouble with keeping people interested, especially when they went from Tuesday night to Saturday night. However, with Steven Spielberg as producer, actresses like Debra Messing and Anjelica Huston, and voices like Megan Hilty and Katherine McPhee, you just wanted them to turn this show around and make it something amazing. There just seemed to be too much going on, which is why it probably dropped in viewership and got cut.