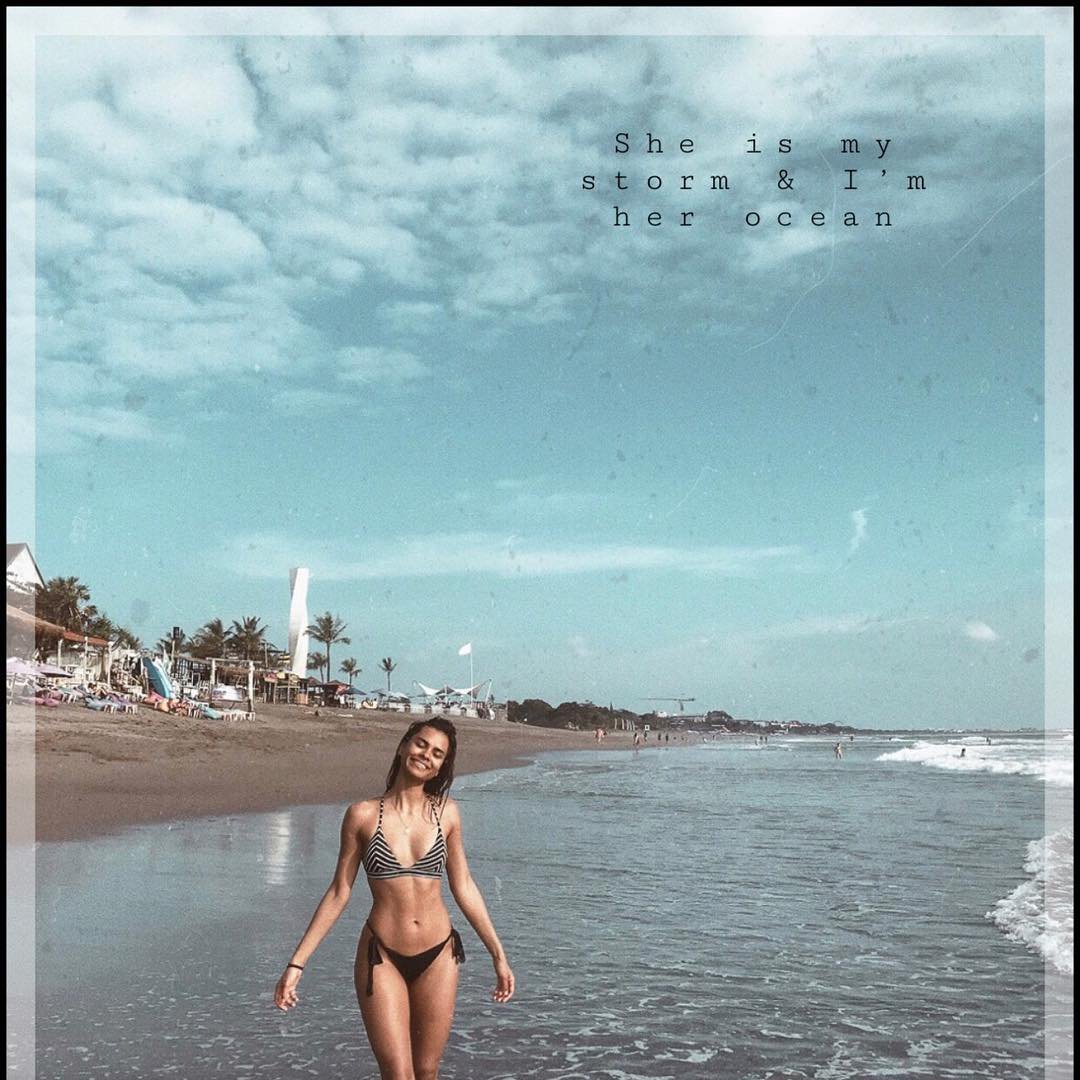 There really was nothing like the 80's huh? If you ladies agree, you're going to love Rafaella's list of fantastic 80's movies! Thanks Rafaella for such a fun post :)

The 80's seems like such a fun time! The fashion, the music... I wish I could have been a teen during that time. Not to mention the movies (especially by John Hughes, RIP) were phenomenal and iconic. Here are 11 80's movies everyone should see.

Starring Molly Ringwald (the sweetheart of the 80s), this film is such a classic. It shows the typical high school stereotypes (jock, princess, bad boy, nerd, and basket-case) which we are all familiar with. But it goes deeper than that. It's heartwarming at the end to see that these very different people have more in common than they thought. That they're all just attempting to survive the cruel world of high school.

Another Molly Ringwald film. In this school, the New Wave kids and the "richies" are split. So what happens when a rich boy falls in love with a poor, New Wave girl? Madness, I tell you! But overall, the message that money isn't everything is so strong in this movie. Plus the sense of fashion Andie (Molly Ringwald's) character has is lovely!

The last Molly Ringwald film on this list, I promise! In this great coming-of-age film, Sam Baker (played by Molly Ringwald) has to deal with her whole family forgetting her 16th birthday and that the most popular guy in school doesn't know she's alive... or does he? This film gives hope to all the unpopular, shy girls who crush on the beautiful, popular guys!

Ah, love triangles. A girl helps her best friend get the guy of his dreams. Little does he know she wishes it were her. But don't worry, this film doesn't end in heartbreak on anyone's part!

All of the movies on this list were about high school. But what happens after a group of friends graduate from college? This film perfectly shows the hardships in the lives of 20-somethings and how, as a group of friends, they manage to keep going... even though there are some twists and turns along the way!

Tim Burton and his mad genius directed this one. It's creepy, it's funny, it's one of my favorites! It gives an interesting and humorous look on what happens after we die. Heaven and Hell? Nope... a waiting room, a case worker, and a handbook. Plus, Winona Ryder's character, Lydia, shoots out some great quotes: "my whole life is a dark room. One. Big. Dark. Room."

Another film starring Winona Ryder... and in the same year! She must have been busy. This film is a darker, 80s version of "Mean Girls." A little bit of a fantasy, in a way. Don't we all want a hot new guy to show up at our school and help us kill the people we hate? Speaking of hot... young Christian Slater plays bad boy JD in this movie. And I could watch it over and over just for him!

Oh, I love this movie immensely. What happens when a bunch of rich and privileged girls want to rough it? Well, "rough it" isn't exactly what they do. This film is super funny and shows that if you set your mind to something, you can do it... no matter who is trying to bring you down along the way!

Another film from the amazing mind of Tim Burton! This slightly disturbing (yet humorous) film takes us on an adventure with Pee-Wee Herman, a very popular television personality in the 80s, who's determined to find his stolen bike.

We've all dreamed of playing hooky from school and having the best day. Well, Ferris is VERY determined to make that his reality!

Average boy falls for... nerdy girl? A twist on the typical high school romance story. As you watch this, you'll be sure to fall in love with Lloyd's (John Cusack) charm as he tries to win the heart of the super smart and super beautiful (though she doesn't realize it) Diane Court. It will take you back to true romance... serenading a girl by holding a boombox over your head outside her window. *Sigh,* why can't guys still do this?

How many of these movies have you seen? Do you have any you'd want to add to this list? I'd love to hear your recommendations of iconic movies from the 1980s!