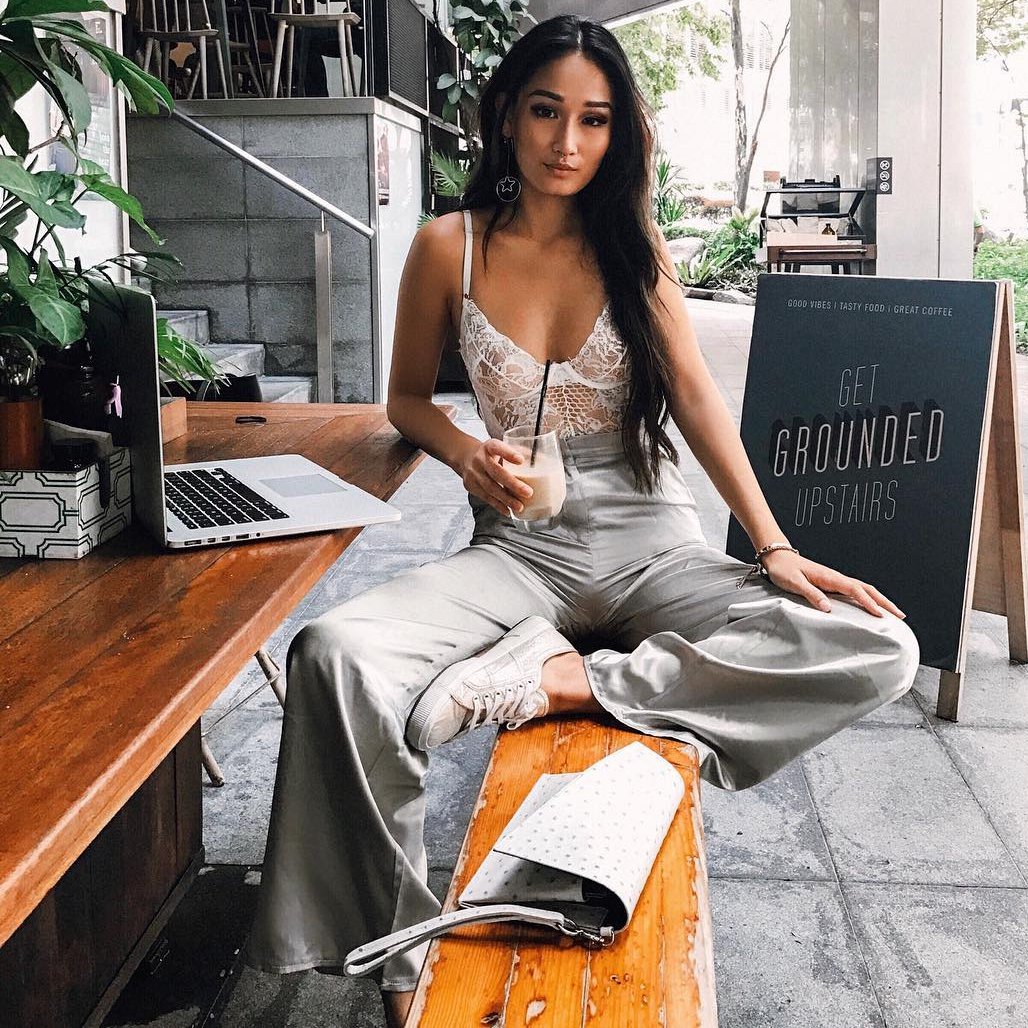 It's summer, which means all the networks are starting to release trailers for their new shows and shows coming back. There's nothing better than catching a glimpse of your fave show returning and having to get the DVR prepared for all the upcoming recordings. Glamour.com has composed this great list of new TV show trailers you absolutely need to add to your watch list.

Pretty Little Liars queen Lucy Hale plays a 20-something woman named Stella who gets some surprising news: She's not dying. Confused? Here's the backstory: Eight years before, Stella was diagnosed with cancer and was told she'd die from it. So she lived her life to the fullest from that point forward—which, to her, meant dropping out of school, quitting her job, going skydiving, and pretending like the future wasn't a thing. But now she's cancer-free and has to go back to living a normal, stable life. That's the central story, which seems like a non-issue at first but actually creates some good drama. How does Stella find a job with zero skills? How do her relationships change? We're excited to find out.