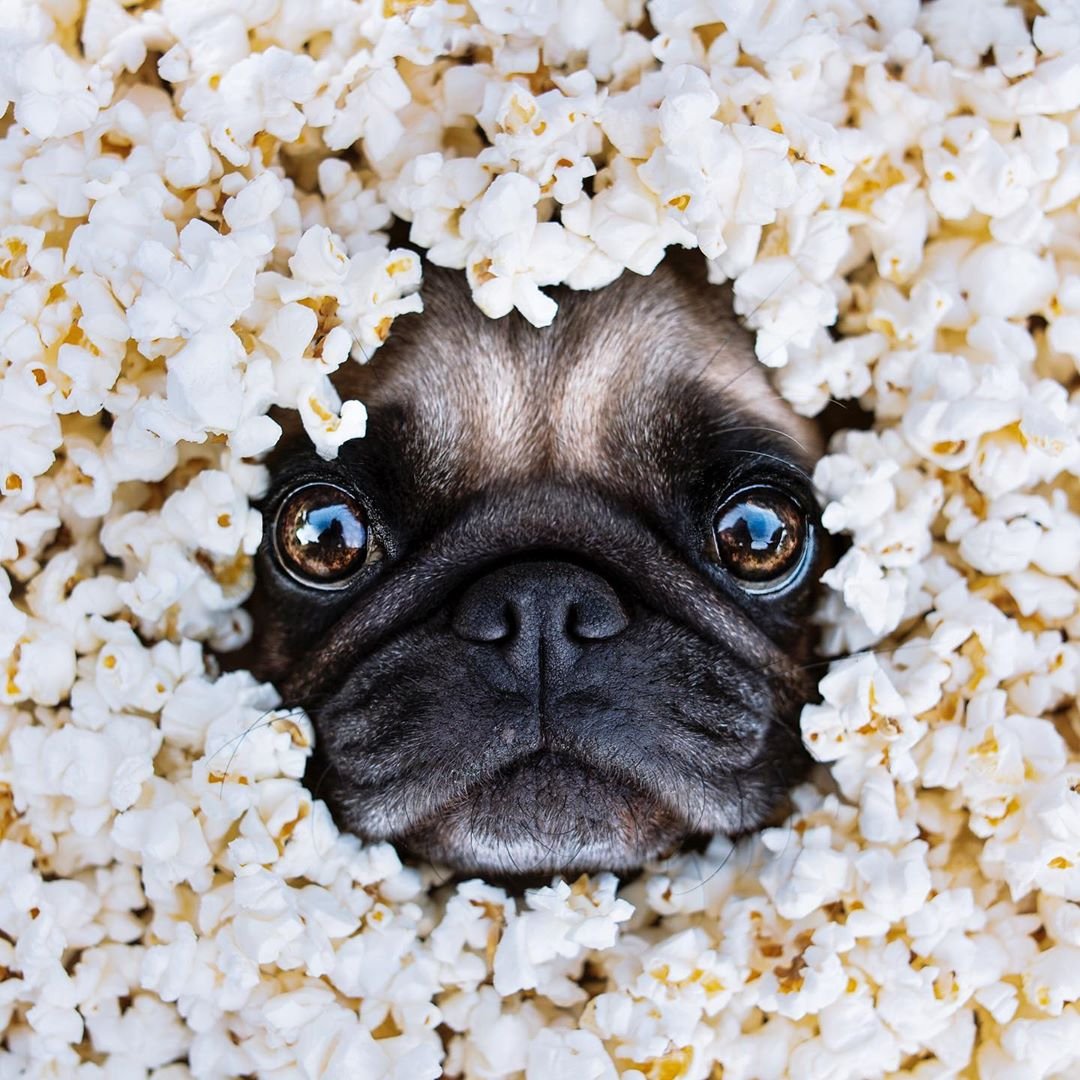 The list of blockbuster movies is forever growing, but I never realized until recently that some of our favorites are actually classic movies that bombed when they were first released. Some of these are really quite surprising because they are huge favorites today and loved by millions. They are movies we never tire of. Take a look and be amazed at some of the absolutely classic movies that bombed.

Can you believe this is one of the classic movies that bombed? Surely not? It is such a beloved movie that Christmas wouldn’t be the same without it being shown on TV. It’s a Wonderful Life was made by Frank Capra with a huge budget, with the aim of being one of the great first post-war blockbusters. Sadly, the audience was not gripped by the inspirational story of George Bailey and on its first release it lost more than $3 million – wow – that was a significant sum back then.

Now I know that Blade Runner is considered one of the truly seminal Sci-Fi movies, and although I love this genre, I have never cared for it and it is no real surprise to me that is one of those now classic movies that were not a hit first time round. At its time of release (1982), this Ridley Scott masterpiece was competing with ET and Star Trek II and their more simplistic approach grabbed the movie goer’s attention more than replicants and the question of what is it to be human.

Did anyone imagine that a Brad Pitt film would make the list of classic movies that bombed? Well, Fight Club’s early failure to light up movie theaters all over the world was not due to anything other than poor marketing. What has now become a symbolic vehicle and lauded as speaking the voice of Generation X was failed by marketeers who chose to sell Chuck Palahnuik in advertising slots between WWF Broadcasts! Even if it has Brad Pitt in it, no female audience is going to be enticed by a film sold as guys beating all kinds of crap out of each other and Meat Loaf with boobs! Eventually though, we got past that.

Can you believe this one? At the time of release (1939), MGM had spent more money making the Wizard of Oz than on any other movie ($2 million) and were expecting big pay back from their colorful and tuneful adaptation of Frank L. Baum’s charming fairytale. Another of the essential holiday movies, we all adore Dorothy, the Tin Man, the Cowardly Lion and the Munchkins (even if the flying monkeys terrified us as kids) and what little girl didn’t grow up wanting a pair of ruby slippers, but those early audiences were not so enamored.

When it was first released back in 1994, The Shawshank Redemption didn’t pull in the audiences expected and that’s most probably due to the competition of the year’s major films, which included Forrest Gump and Pulp Fiction. In fact, the initial distribution did not even put the accounts back into the black, with box office takings falling short of the $25 million it had cost to make. But, The Shawshank Redemption, a simple, uplifting tale of prison folk, was a slow burner and soon we were all rooting for justice for Andy Dufresne and Tim Robbins’ epic performance.

6. Willy Wonka and the Chocolate Factory

I remember going to see this in 1971 as our end of term class trip and absolutely adored it. But I also remember many of my classmates hating it. The early '70s was a weird time and some things that seemed to have a hippy hangover from the trippy '60s were either adored or vilified. I’m also not sure the world was ready for the very black story Roald Dahl created as a morality tale for naughty children, even if the movie had great songs, amazing scenery and special effects and little orange men with funny hairstyles and bizarre shoes. Thankfully though, later audiences have embraced it and it is definitely a classic.

This one has always been an enigma to me and to be honest I still don’t understand why it is considered as one of the greatest movies ever made (#1 in the American Film Institute's list of Best American Movies). Personally, I think it is a moviemaker’s movie and I don’t think the average cinema attendee holds it as dear to their hearts as the film industry actually does. And, that’s why it is one of the classic movies that bombed. Yes it is remarkable that Orson Welles gave such a tour de force performance at the age of 26 back in 1941, and the film garnered 9 Oscar nominations (although it only won the one for Best Original Screenplay), but it failed to recover its costs at the box office.

This is a cult classic. Jake Gyllenhaal was the star of this film, which did pretty badly in America, but almost made a profit overseas. The budget was 4.5 million, but it only made 1.2 million. If you haven’t seen this film yet, get ready for a mindfreak of a film.

This film at least made a bit of a profit. Its budget was 10 million, and it grossed 10.8 million. Although there weren’t many who saw it in theaters, millions have watched it in the years past. If you need a reason to turn it on, just remember that Jennifer Aniston appears in it. If that’s not a good enough reason for you, I don’t know what is.

10. Scott Pilgrim Vs. the World

Michael Cera starred in this awesome film that incorporates effects that mimic a video game or comic book. Unfortunately, the budget was $85 million, and it only made $32 million. Of course, that doesn’t mean you shouldn’t watch it one day. It’s pretty funny, relatable, and cute. If you fall in love, then you can check out the comic book series it was based on.

This animated film was released in 1999. It’s another one that contains Jennifer Aniston, and also has Harry Connick Jr., and Vin Diesel. The budget was $50 million, and it made only $23.2 million. The director went on to make episodes of the Simpsons and some Pixar films.

Did any of the classic movies that bombed surprise you? Do you think all of these I’ve listed deserve the description “classic”? Can you think of any others?

This article was written in collaboration with editor Holly Riordan.