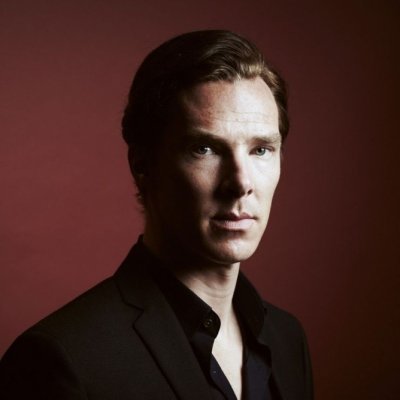 The Benedict Cumberbatch performances have been garnering our attention for some time now. The English actor seems to have been riding the crest of a wave since the huge success of Sherlock. His portrayal of the English detective is being described as seminal, outclassing all previous incarnations by some really great actors, but he has done so much more than Sherlock. Here are some Benedict Cumberbatch performances you should check out.

This is one of the most hotly anticipated Benedict Cumberbatch performances in his career to date. And there is talk of Oscar nomination. In the Imitation Game, Cumberbatch plays Alan Turing, the flawed genius who helped cracked the German Enigma code and helped turned the course of the Second World War at sea. Supported by a strong British cast including Keira Knightley and Charles Dance, it is a compassionate look at the life of a man who recently received a posthumous pardon from the UK government for the punishment they inflicted upon him for being homosexual. The imitation Game hits US movie theaters on November 21st.