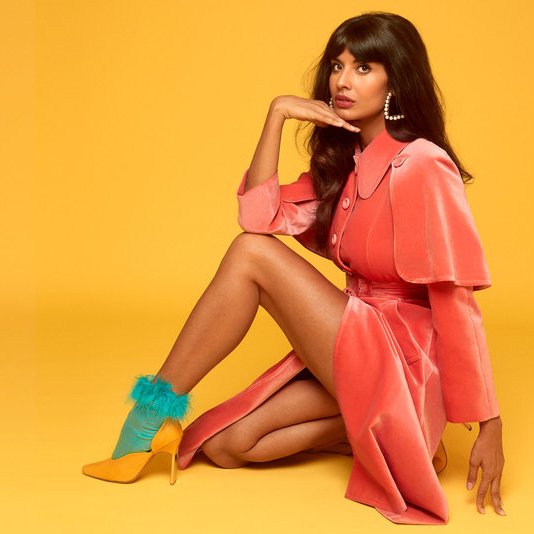 There are a lot of fan terms out there that people probably don't know. These terms are used in so many ways, no matter what the medium your referencing (books, movies, music, TV, etc) and what you're a fan of. Of course there's no way to name all of them here, but here are some basic fan terms that you may not have known before.

This is a fan term that is used when talking about two characters or people that you wish would date each other, or people that actually date and you just support it. If there are two characters that you think would just be so cute together, you say "I ship them." Then you can have so much wordplay with this: "I will go down with this ship," "this ship will not sink," etc. You can ship multiple pairings and some people ship two straight males/females together just because that's who they want to see together. There are no limits!

So now that you know what shipping is, you can learn the next step: the OTP. OTP stands for "one true pairing." This is the one couple in the show/movie/band or whatever it is that you want together more than anything. They are your absolute favorite! Then there's the BrOTP, which are the people that you love together but just as friends, hence the bro part of it. You love their interactions, but don't see a romance there so you just want them to be best buddies.

This term can be used different ways. It can be used as a reaction, such as "I'm fangirling/fanboying," or it can be used to describe yourself - "I am a fangirl/fanboy." In the first usage it is to be applied when you're super excited about something you're a fan of, whether it's a new book, episode, song, sequel, or anything else that applies. The second usage is what you call yourself when you're a superfan of something and you get really excited when you hear or talk about it.

This is a term that is pretty straightforward. It's short for feelings. When someone says they have feels or can't handle their feels, it's the same thing as if they say feelings or emotions. It just means that whatever you're watching or listening to is making you feel something usually sad or romantic.

This one took some digging on my part when I first started seeing it around. I couldn't figure out what it meant! A headcanon is when you have a storyline that you wish was part of the show/movie/character background. This could be something as simple as "I have a headcanon that (insert person) really likes to play chess because..." It doesn't have to be a huge story. When something is canon though, that means it really has happened in the show/movie. When something happens, like a relationship finally comes together, people get excited that it is finally canon.

A fanfic is a shortened version of the word fanfiction. A fanfiction is when a fan writes a story that includes character or even real people. Fans of a certain band might choose a crazy random adventure for the band to go on and then write a story about it. These stories have chapters, genres, and everything books would have and they're all done by fans. Some of them can be a bit racy and others are just plain old fun that fans enjoy reading.

A fandom is what it's called when there is a group of fans. You are a member of a fandom. A lot of fandoms have nicknames such as Whovians (Doctor Who), Monsters (Lady Gaga), Directioners (One Direction), and Sherlockians (Sherlock). You can be in an infinite number of fandoms, but there are some rules - OK, only two rules. These rules are the following: do not judge the fandom by one fan and do not judge one fan by the fandom. If the fandom is crazy as a whole that doesn't mean every individual is and vice versa.

Being a super fan of something can be so much fun! If you go on websites like Tumblr where fans thrive, you'd see a lot of these terms, but they are also used on other social media as well as in conversations. What terms didn't you know? What would you add?