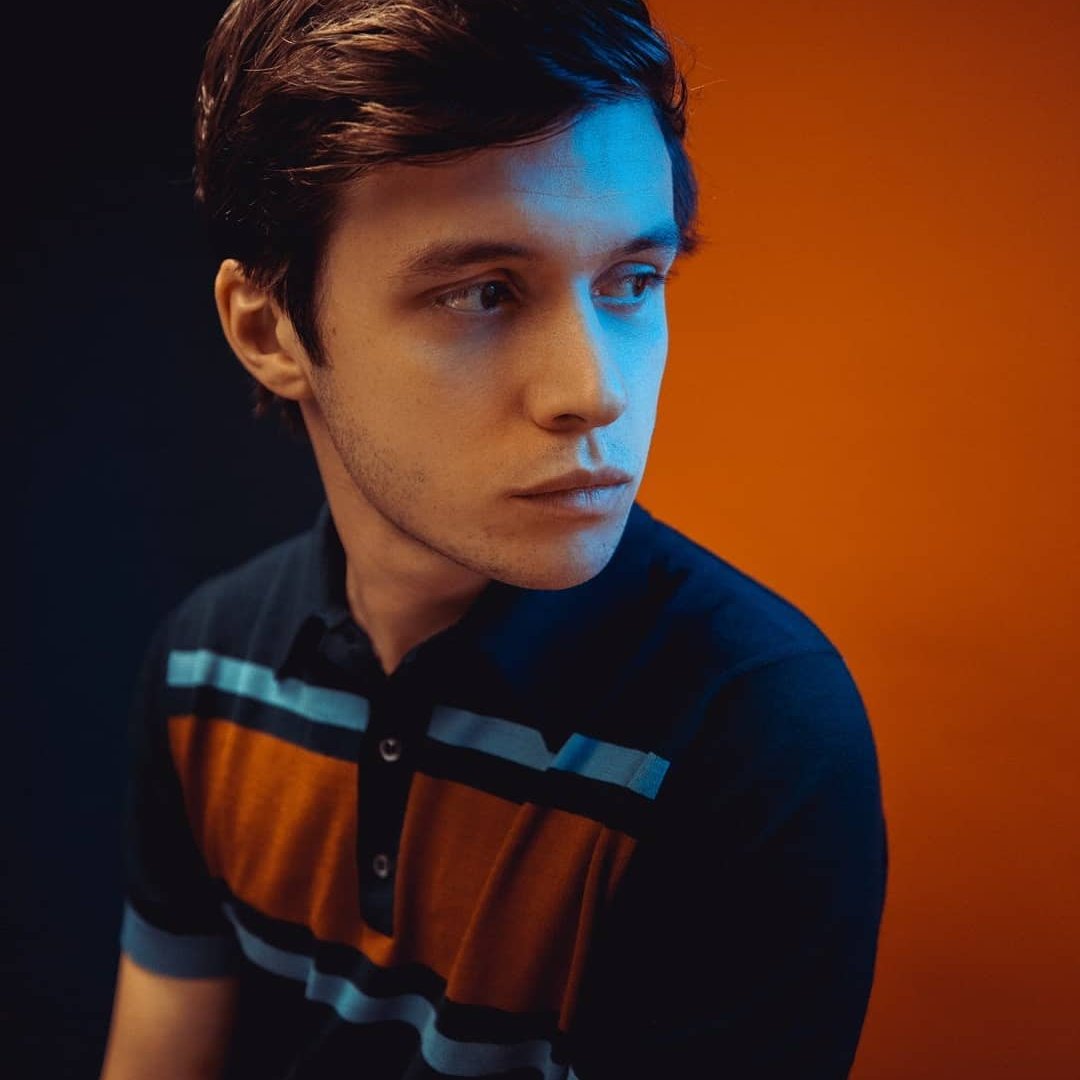 1 To Kill a Mockingbird (Atticus)

The best movies always seem to come from the books we read, and if you know the story of “To Kill a Mockingbird,” then you know it features a great movie dad. Atticus, played by Gregory Peck, stands up for what he believes in and teaches his children about doing the same no matter what others think of you. In the film, he is a defense lawyer for a black man who was wrongfully charged with rape. However, in the South during the 1930s, there was great prejudice against anyone who wasn’t white. It’s a classic novel and movie that everyone should read or watch, because we can all learn a little something from Atticus, no matter the color of our skin.

2 Father of the Bride (George Banks)

Steve Martin has played many great movie dads, from “Parenthood” and “Father of the Bride,” which is featured here, to “Cheaper by the Dozen.” As George Banks he plays an uptight father who doesn't agree with how much is being spent on his daughter’s wedding. However, he also has a soft side and will do anything for his “little” girl. When you’re planning a wedding, no one really thinks about how dad feels and how difficult it is for him to let go of his daughter, now that she is all grown up. Through funny, nervous moments, George gets through it and so does everyone else that he stresses out in the process! It's a great movie for brides to watch with their dads, especially if they just happen to be daddy's little girl!

You know Sam must be a pretty amazing dad when his son calls a radio talk show to set him up on a date! After losing his wife to cancer, Sam, played by Tom Hanks, wants a fresh start for his son, Jonah, so they move from Chicago to Seattle. However, Sam still misses his wife and doesn’t know how to move on, so that’s why Jonah calls the radio station. It’s a sweet and romantic story about a very adorable boy who only wants the best for his dad and won’t settle for anyone who isn’t Annie, Meg Ryan’s character! It’s a must see, a classic "girl falls for guy who lives across the country, but they belong together" kind of movie. Please tell me you've seen it?!

Daniel, played by Robin Williams, loves his kids, however he acts too much like a kid himself and his wife has had enough. He will do anything to keep them in his life after the divorce, so when his ex is looking for a nanny, Daniel comes up with the idea of becoming Mrs. Doubtfire! He may seem a little odd and a little crazy, but when a dad will go to great lengths to see his kids, you know he is a great one. If you haven’t seen “Mrs. Doubtfire,” be sure to rent it for a fun family movie night full of laughter.

When a character is voiced by actor James Earl Jones, you just know he’s going to be an inspiring character that you’ll never forget. Mufasa may be an animated movie dad, but his fatherly traits are so likable that you forget that a lion is teaching you how to be a better parent! He can be serious at times when trying to teach his young son about life, but he is also playful and charming, the way every dad should aspire to be. I won’t spoil any scenes for you if you have yet to see this classic Disney movie, but be forewarned you may want to wait until your children are a little older before they see this film.

Daniel in “Mrs. Doubtfire” may have dressed up like a nanny to see his children, but John in “John Q” goes to even greater lengths as a father to save the life of his little boy. When John, played by Denzel Washington, is told that his insurance company won’t cover his dying son’s need for a heart transplant, he does the unthinkable and holds the doctors and patients in the emergency room hostage. Washington always knows how to take a dramatic scene to the next level, and turns this just okay movie into a good one.

Marlin in “Finding Nemo” is so overprotective and out of his league as a single parent that you just can’t help but love the poor guy! With a cast like Albert Brooks as Marlin, Ellen as Dory, and Alexander Gould as Nemo, you know you’re in for an adventure. I’m so excited to see this film continue on with “Finding Dory,” which is set to come out in 2015. It’s a great movie for parents to watch with their little ones to teach them about trust and responsibility.

Liam Neeson is the top father of all movie dads, he’s the kickass dad you would want to have on your side when someone goes missing. Nothing and no one is going to stop him from finding his daughter. It’s a frightening film to watch, because the sad truth is that our kids can get snatched at any moment no matter how old they are. If your daughter is considering traveling abroad alone or with a friend, this might be the film to watch to teach her a few things before venturing out with people she doesn’t know too well.

At the time of this film’s release in the '70s it was still pretty common for mothers to be the parent who stayed home to raise the children. Most dads were out working like Dustin Hoffman’s character Ted. So when his wife leaves them, he doesn’t know the first thing about how to shop for groceries or cook breakfast, but he learns. “Kramer vs. Kramer” is a heartwarming story about a father who learns how to connect with his son and in the end fights for custody when his ex-wife returns to take the little boy with her. It’s a great film for any dad to watch to learn that life isn’t just about going to work so you can make a decent living for your family.

Did your favorite movie dad make the list? I know there are many more great movie dads that could have been included, but I’m pretty certain I narrowed down my list to some of the best! Who on the list do you think is the greatest movie dad?

This article was produced in collaboration with Editor Neecey Beresford