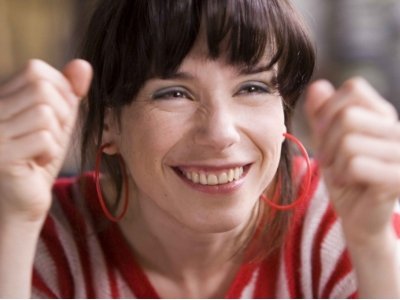 It’s awards season and we’ve already had the Golden Globes and The Screen Actors Guild Awards but I wonder, were any of their winners an indication of how the 2014 Oscar contenders will fare when the coveted golden statues are given out on 2nd March. Every year it seems as if the competition just gets hotter and hotter and we see a slew of familiar names as well as a few new ones marking their mark. The 2014 Oscar contenders include some very big names indeed. Read on for a peek into who might be chewing their nails when the golden envelopes are opened.

It’s going to be tough to predict who of the 2014 Oscar contenders are going to walk away with awards, especially in the category of Best Actor. How can you compare Leonardo DiCaprio’s excellent as ever performance in The Wolf of Wall Street with Chiwetel Ejiofor’s moving performance in 12 Years a Slave? I’ll tell you, I wouldn’t want to be judging that one! Is this the year Leo finally gets the nod?