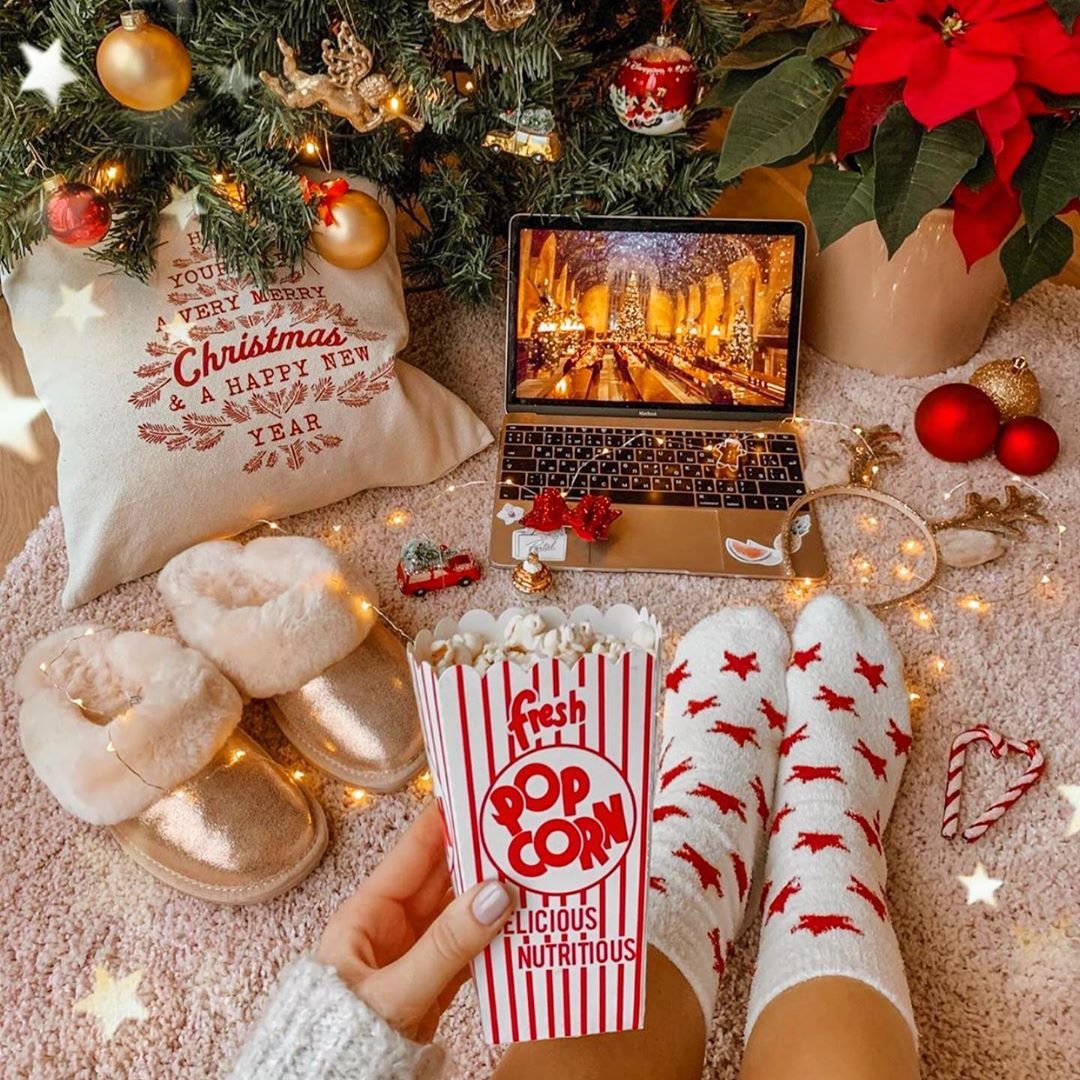 New York has been used as a filming location countless times, but what about movies set in New York itself? It is such an understatement to say that the movies set in New York are as diverse as the Big Apple itself. There’s also such a huge number of them and they cover every genre, every decade, every era and every ethnic-socio-economic group. I don’t know that I could ever produce a definitive list of movies set in new York, but I sure can share with you some of my favorites.

As a native New Yorker, Woody Allen regularly finds inspiration in the city for his movies, plays and writings. Annie Hall is considered his seminal piece and is one of the most iconic movies set in New York. Remembered for its filming locations and Diane Keaton’s sporting of a male suit and tie as much as for the neurotic, hopelessly romantic nerd played by Allen himself, Annie Hall was the toast of the Oscars in 1977 picking up Best Actress (Keaton), Best Director (Allen), Best Screenplay (Allen) and Best Picture. If you love the comedy of romantic clichés and haven’t seen this movie, I highly recommend you watch it. It knocks all contemporary chick flicks out the park.