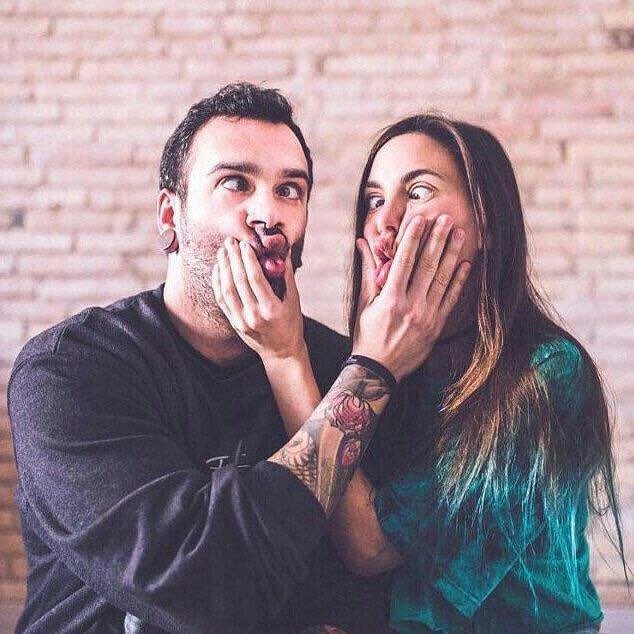 Musical comedy movies are fun; they always keep you on your toes! The whole plot and the characters may be over the top but that’s the whole point! Musicals are especially perfect for music and movie lovers - it’s like killing two birds with one stone. So in case you wanted to check some of them out, here are 7 musical comedy movies that might blow you away!

It’s hilarious, charming and impossible to resist! It’s one of the best out of all musical comedy movies!

Plot: When Beca arrives at Barden University, she doesn't seem to fit into any clique, but is then forced into The Bellas, Barden’s all-girls singing group. Despite the fact that they are all completely different, one thing they have in common is how good they sound together. What Beca thought was one of the worst decisions of her life became something meaningful when she got the chance to revamp their traditional harmonies and lead them into one of the most important singing competitions.

There is lots of energy, Tom Cruise in leather pants, and plenty of the songs that we love!

Plot: The movie takes us all the way back to 1987 Los Angeles when glam rock was at its peak! The story follows two young people; Drew, a city boy and Sherrie, a small town girl, who chase their dreams into the big city. Once they meet on Sunset Strip they immediately fall in love. Their story unfolds through a series of exciting hits fromBon Jovi, Night Ranger, Def Leppard, and more.

It’s fun, enjoyable and pleasant to the ears!

Plot: Sophie has been raised by her independent and single mother, and she never knew the true identity of her father. In order to solve that mystery and have the perfect wedding of her dreams, she decides to invite three possible candidates for her father to the wedding without telling her mother. Will Sophie get what she wants and have her father walk her down the aisle?
**Trailer: **

The critics rave about it and the viewers love it!

Plot: Dewey Finn used to be a rock star, that is until he got kicked out of his band and became unemployed. Desperate for work and money, he decides to impersonate a substitute teacher. However he doesn’t become the conventional sub. He lets his inner rock star come out and turns his class of fifth graders into passionate rock and rollers!

Grease is a high-spirited classic with a bit of comedy!

Plot: Sandy is a wholesome good girl while Danny is a troublesome boy, but their differences didn’t stop them from falling in love during the summer. With the summer coming to an end, they thought they’d never see each other again, that is until they found out they will now attend the same school. When they first meet again at the pep rally, Danny is not the same Danny from the summer break …
Trailer:

Hairspray is an explosion of entertainment with bunch of energy and bright mood!

Plot: Tracy is an ordinary high school student with a true passion for dancing, and her dream is to end up on the local Baltimore teen dance program. Once her dream comes true, she is transformed into a teen star overnight. Her success comes with problems as not everyone is happy about her being on the show and she tries to take a stand for what she believes in.

Searching for something to watch in your spare time? Give this witty and touching film a chance!

Plot: The movie follows three high school teenagers Charlotte, Sa5m, and Will. Charlotte is determined to do what it takes to win the next Battle of the Bands competition and face her self-centered ex-boyfriend. There is one thing that she needs to win and that is a band. Charlotte decides to recruit Will as the manager of the band and Sa5m as a singer and guitar player, together the trio develop a unique sound. But will that be enough to win?

Musical comedy movies are the best way to get into a good mood and cheer up. What are some of your favorites? Share with us!