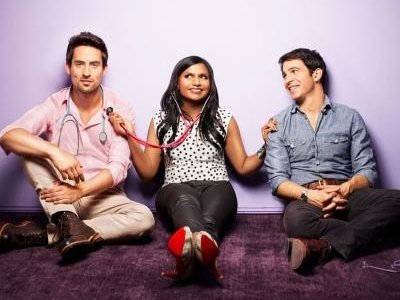 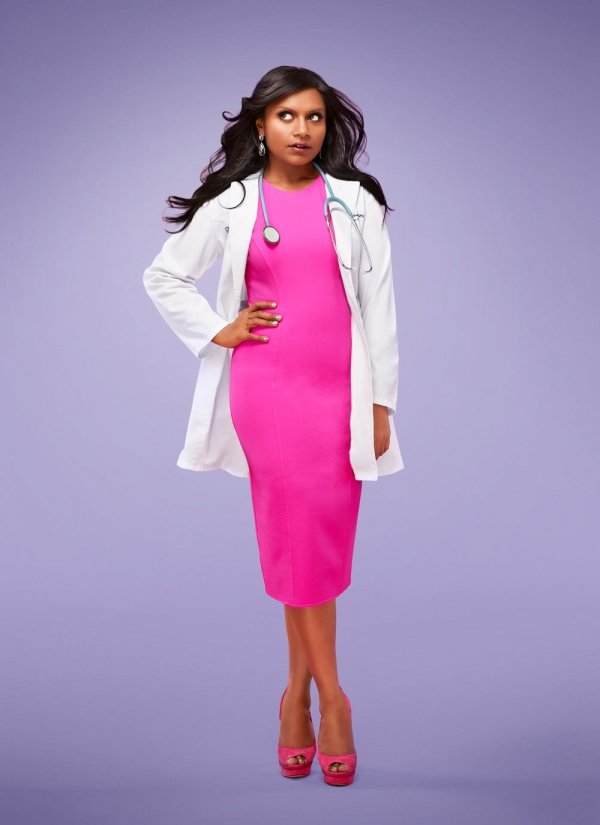 I’m really not too sure how the entire female population is not vying to be Mindy Kaling’s best friend, but I know that I am one of many who are. I personally think that Mindy Kaling is one of the main reasons to start watching The Mindy Project. She’s so relatable that everything that comes out of her mouth, both on the show and off, is something that we’ve all said or thought at one point or another. She’s also the creator, writer, executive producer, and star of the show. She wears many hats, and she wears heels while doing it. Please give her a round of applause. 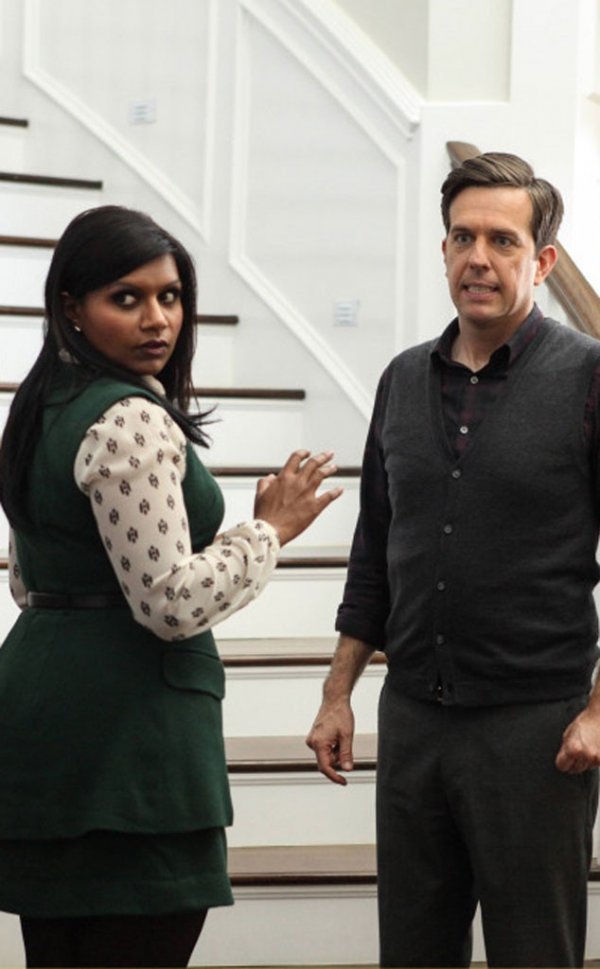 If you’re an Office fan like myself, you need this show in your life. Mindy brings back a few of her former co-stars in the best possible ways. Ed Helms plays a love interest in the pilot, Ellie Kemper plays a “frenemy” of Mindy’s, and for all of the Kelly and Ryan fans out there, B.J. Novak plays one of Mindy’s love interests as well. Besides the cast, many directors and producers have directed and produced most of the episodes. While it’s definitely not a carbon copy of The Office, it has the same warmth we all know and love from the show. 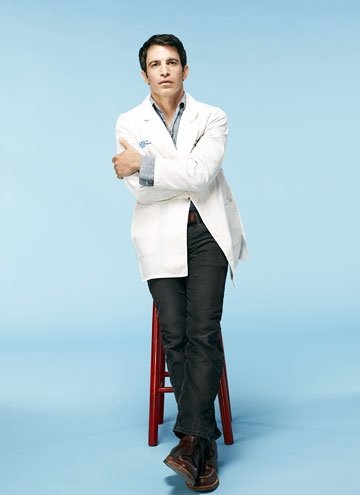 Even if you think you don’t know who Chris Messina is, you’ve probably seen him in at least one movie at some point. Sometimes I think he’s been in almost every movie ever, because that’s how prolific his IMDb page is. He plays Danny Castellano, and I personally think he rounds out the show and brings the cast together in the most marvelous way. He plays Danny so well that you may wonder if he’s even acting.

4 The Will They/Won’t They Romance 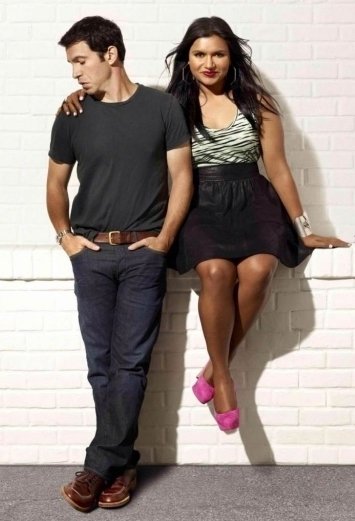 That being said about Chris Messina, Mindy and Danny have a “will they/won’t they” romance between the two of them that is so wonderful and plays to Mindy Kaling’s romantic comedy side. Believe me, you will find yourself screaming at them to kiss as if they can hear you. I can’t say I blame Mindy Kaling for writing that, though. It’s Chris Messina. Who wouldn’t? 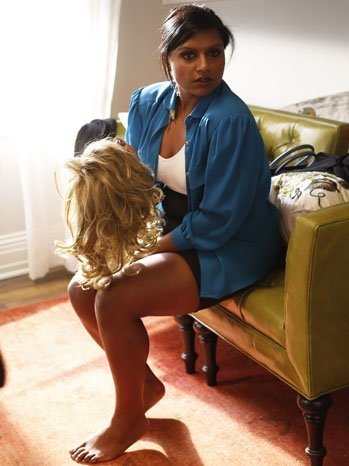 In a world full of dry comedies, this show has that, but takes it one step further by incorporating the crazy and outlandish comedy that makes this show what it is. With characters as eccentric as the characters on The Mindy Project, crazy humor is almost necessary, and the writers and actors really hit the nail on the head in this aspect. 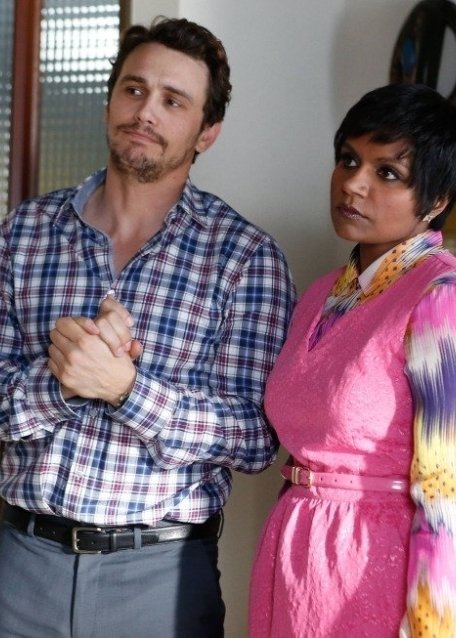 The guest stars are seemingly endless on The Mindy Project. It’s been a source of criticism for the show, but it’s personally one of my favorite parts. It’s always so much fun to see who randomly pops up each up week and they always add something fresh and quirky to the episodes. I’d try to list them all, but I wouldn’t even know where to start. Take my word for it; there are approximately 2 awesome guest stars per episode. 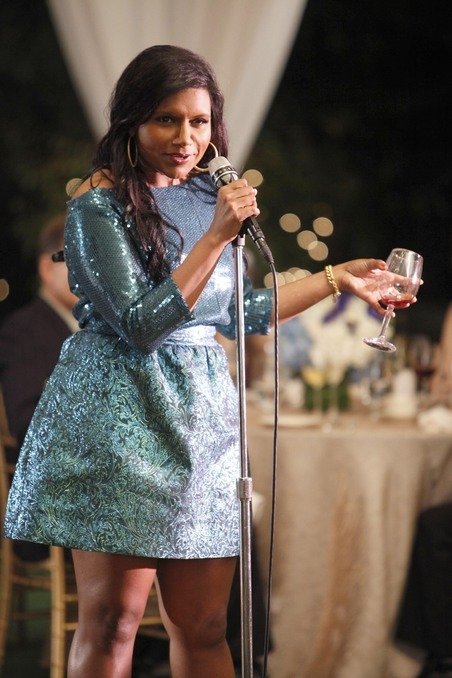 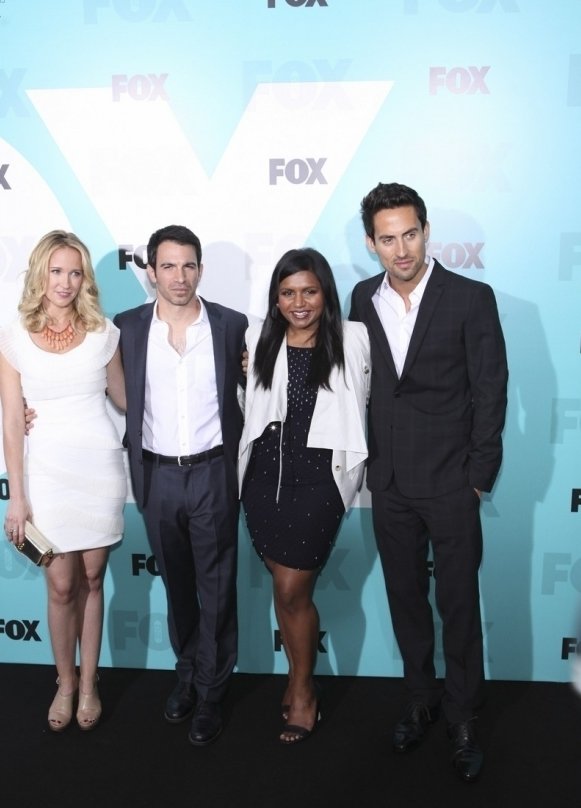 This is one of the greatest ensemble casts to grace our televisions since The Office, and they go highly under-appreciated. They play off of each other so well that it’s easy to forget that they’re not actually a group of doctors, nurses, and receptionists working together in an office. I’ve read that they improv a lot of their lines quite often, which I think is what makes the show what it is. 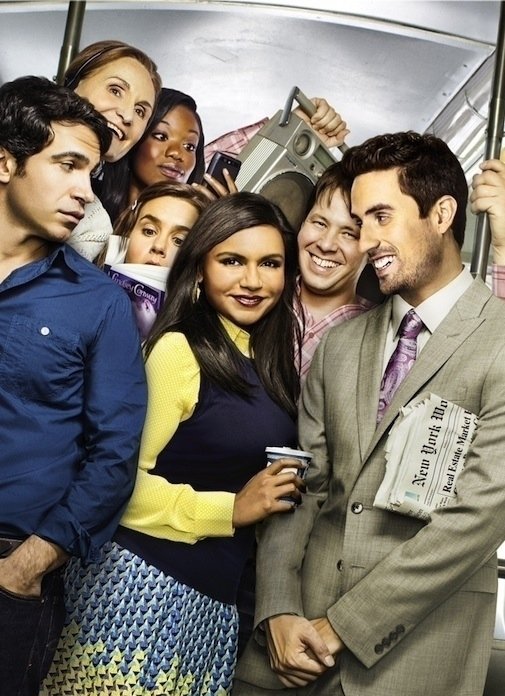 One of my biggest pet peeves when it comes to sitcoms, or any television show for that matter, is poor character development. That’s not a problem with this show, though. Not only is there a visible difference in each character between the pilot and the second season, but the characters’ relationships also developed so naturally. I can’t stand when one day two people meet, and then are acting like old chums in the next episode. With The Mindy Project, you see each character’s relationship with the other characters evolve in a natural way.

Do you watch The Mindy Project? Which is your favorite episode? Let me know in the comments!