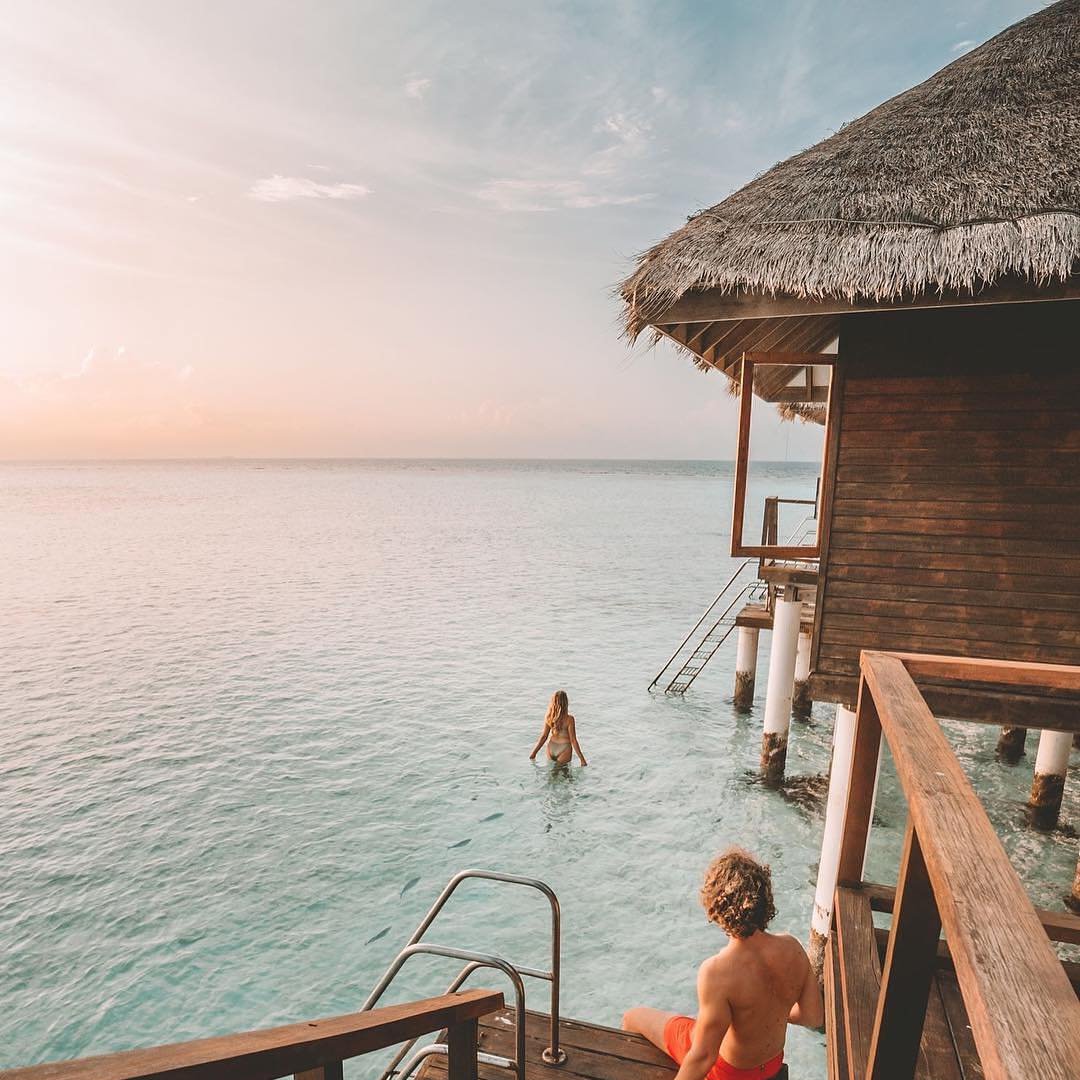 I’m a bit of a horror addict, and in recent years there have been a number of independent horror films that I’ve really loved. Unfortunately, Hollywood blockbusters don’t often contain the scare factor that you get from independent horror films and world cinema, where the unexpected is waiting around every corner. Low budgets and unknown actors can often have more of an impact than expensive CGI. Here are some of my favorite independent horror films – whether you’ve heard of them or not, these should be on every horror fan’s watch list!

This modern day vampire story starring Gemma Arterton and Saoirse Ronan makes the top of my list of independent horror films for several reasons. Not least because it’s another new, eerie take on the vampire genre by ‘Interview with the Vampire’ director Neil Jordan. It’s a dark, melancholy tale of two vampires and the way they live under the radar in modern society, topped off with a haunting soundtrack that will stay with you long after the credits roll. I loved everything about this film, and think its place at the top of this list is well deserved – vampire lovers should definitely check this one out.